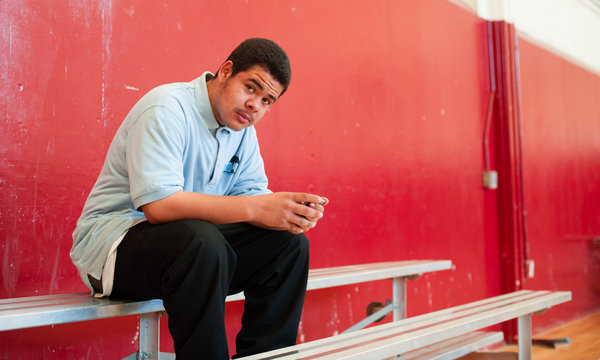 In the 1990s, the term “digital divide” emerged to describe technology’s haves and have-nots. It inspired many efforts to get the latest computing tools into the hands of all Americans, particularly low-income families.

Those efforts have indeed shrunk the divide. But they have created an unintended side effect, one that is surprising and troubling to researchers and policy makers and that the government now wants to fix.

As access to devices has spread, children in poorer families are spending considerably more time than children from more well-off families using their television and gadgets to watch shows and videos, play games and connect on social networking sites, studies show.

This growing time-wasting gap, policy makers and researchers say, is more a reflection of the ability of parents to monitor and limit how children use technology than of access to it.

“I’m not antitechnology at home, but it’s not a savior,” said Laura Robell, the principal at Elmhurst Community Prep, a public middle school in East Oakland, Calif., who has long doubted the value of putting a computer in every home without proper oversight.

“So often we have parents come up to us and say, ‘I have no idea how to monitor Facebook,’ ” she said.

The new divide is such a cause of concern for the Federal Communications Commission that it is considering a proposal to spend $200 million to create a digital literacy corps. This group of hundreds, even thousands, of trainers would fan out to schools and libraries to teach productive uses of computers for parents, students and job seekers.